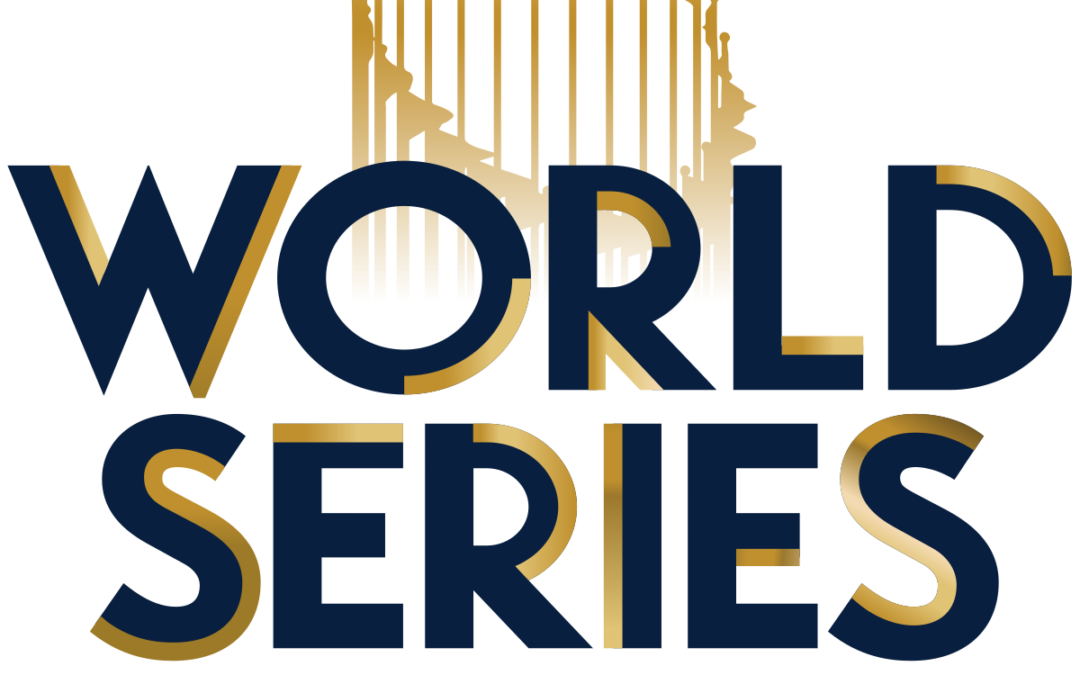 R.T. Clown Inc. has been planning, coordinating and executing special events, corporate parties, and holiday extravaganzas for more than 30 years. In fact, R.T. Clown Inc. is credited with spearheading more than 35,000 events since it started, so we know a thing or two about parties. However, one party we have been waiting a long time to organize, and that’s a Dodger World Series party! To help you celebrate America’s pastime, and get into the spirit of the World Series, follow these five tips for throwing your own Los Angeles Dodgers World Series Baseball party!

Tip #1: Planning is Everything

Since the World Series is a best-of-seven competition, it’s critical to determine exactly what game day you will be celebrating. For example, do you want to kick off the Series with a party, or do you want to wait until game four when it could be all tied up and the game on the line! Once you nail down the timing, plan on getting your invitations out quick! These can be send through either snail mail, email or even hand delivered. But because there are so many possibilities for great baseball themed invitations, take some time to create something original and fun!

Tip #2: Get Your Hot Dogs, Peanuts, and Popcorn, Here!

If you’re going to host a Dodger World Series party, you have to get the menu right! After all, food and drinks have been a part of the baseball tradition since the first game was played between the Cleveland Forest Cities and Ft. Wayne Kekiongas on May 4, 1871. So some of the necessary items will have to include:

Tip #3: Set the Stage With Decorations:

Any great party will include some decorations. Find some old pendant flags, patriotic streamers, and even some baseball posters to hang on the walls. Also, make sure you ask people who are attending your party to wear their favorite baseball jerseys and ball caps.

Tip #4: Welcome Your Guests with Gusto:

One of the best strategies for kick-starting a good party, is to create a welcoming sign of some kind. Since it’s a World Series party, try hanging a sign on your front door that says something like “Welcome Baseball Fans” or something like that. It just helps set the stage for a great

Baseball is considered one of the slowest paced sports in the world. As a matter of fact, it is also one of the only team sports that doesn’t have a time limit or clock to regulate the pace of the game. So plan on downtime during your party. To take advantage of these long commercial breaks, pitching changes, and brouhaha’s, make sure to have a baseball and glove handy to create an impromptu game of catch or even a little game of pickle.