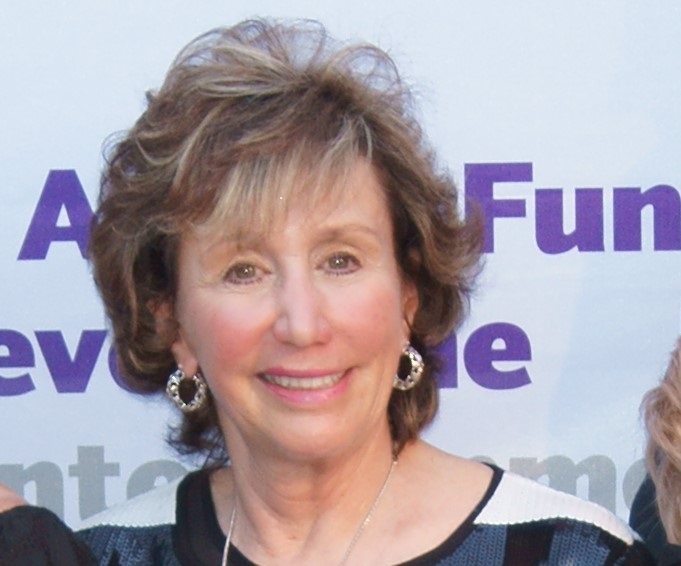 Robin Charin is the CEO of R.T. Clown Inc., and one of the best known owners in the event planning industry throughout Southern California. She started her company in 1985, and continues to bring her unique brand of entertainment to every event she is hired to coordinate.

R.T. Clown Inc. is such a unique company, and Robin is so passionate about creating memorable events, that both she and her company were featured recently in a Manhattan Beach newspaper. The article is a great read because it really provides a glimpse into the genius and unique personality of the woman who is behind R.T. Clown Inc.

Creating a Business Out of a Personality

Robin loves a great production and loves to add a bit of entertainment to just about anything she does. For example, her wedding featured a John Wayne look alike for the justice of the peace, while Robin was carried down the aisle in a raised throne, resembling a modern-day Queen Victoria.

Because of her flair for entertainment, it shouldn’t surprise anyone that before starting her business, Robin studied at Boston University and Boston Conservatory to be an actress and singer, performing in New York Theater. In 1978, she moved to Los Angeles where she tried her luck on the silver screen. She got bit parts, but it was a difficult way to make a living. She eventually went to work for an entertainment company in the San Fernando Valley, where she coordinated children’s birthday parties. However, she quickly decided she could produce better shows than her employer, and opened R.T. Clown Inc., short for “Robin the Clown.”

Robin quickly grew her business into a full-scale event and entertainment production company that can do any size event for just about any type of company. For example, some of the events she specializes in include:

R.T. Clown Has Produced More Than 35,000 Events throughout Southern California

One of the things that make R.T. Clown Inc. so unique is that Robin has created a deep bench of professional actors and performers from which to pull. This troupe can turn an average celebration into a one-of-a-kind entertainment extravaganza.  Since opening her doors, Robin has organized more than 35,000 events that involve some of the following cast of characters:

Robin is proud to have an 85 percent repeat business, and include United Airlines, Westfield Shopping Malls, Ritz-Carlton Hotels, The Jonathon Club, and The Beach Club among some of her clients.

“This list of entertainment we can provide is endless,” said Robin. “I’m very happy to accommodate my clients. Whatever they want. If it’s some form of entertainment and somebody has it and I don’t have it, I’ll find it for them.”