Robin Charin was born to entertain! She pursued a degree in theatre at Boston University and Boston Conservatory of Music. During the 70s she began her career as a Broadway Musical performer, starring in shows such as “You’re a Good Man, Charlie Brown,” “Fiddler on the Roof,” and “Jesus Christ Superstar.” Soon after, she moved to California and the scarce job market led her to work as a clown entertainer for a local kids entertainment company. Charin then realized, not only could she do the job on her own, but she could do it better, inspiring her to launch her own company, R.T. Clown. Since then, Charin has coordinated over 40,000 events for many clients including celebrities, major companies, and professional sport teams. All of her events feature comedy and fun suitable for guests of all ages. She aspires to do nothing short of putting a smile on the face of everyone she meets. With Charin behind the company, R.T. Clown is set up to provide unforgettable memories to its clients for many years to come. 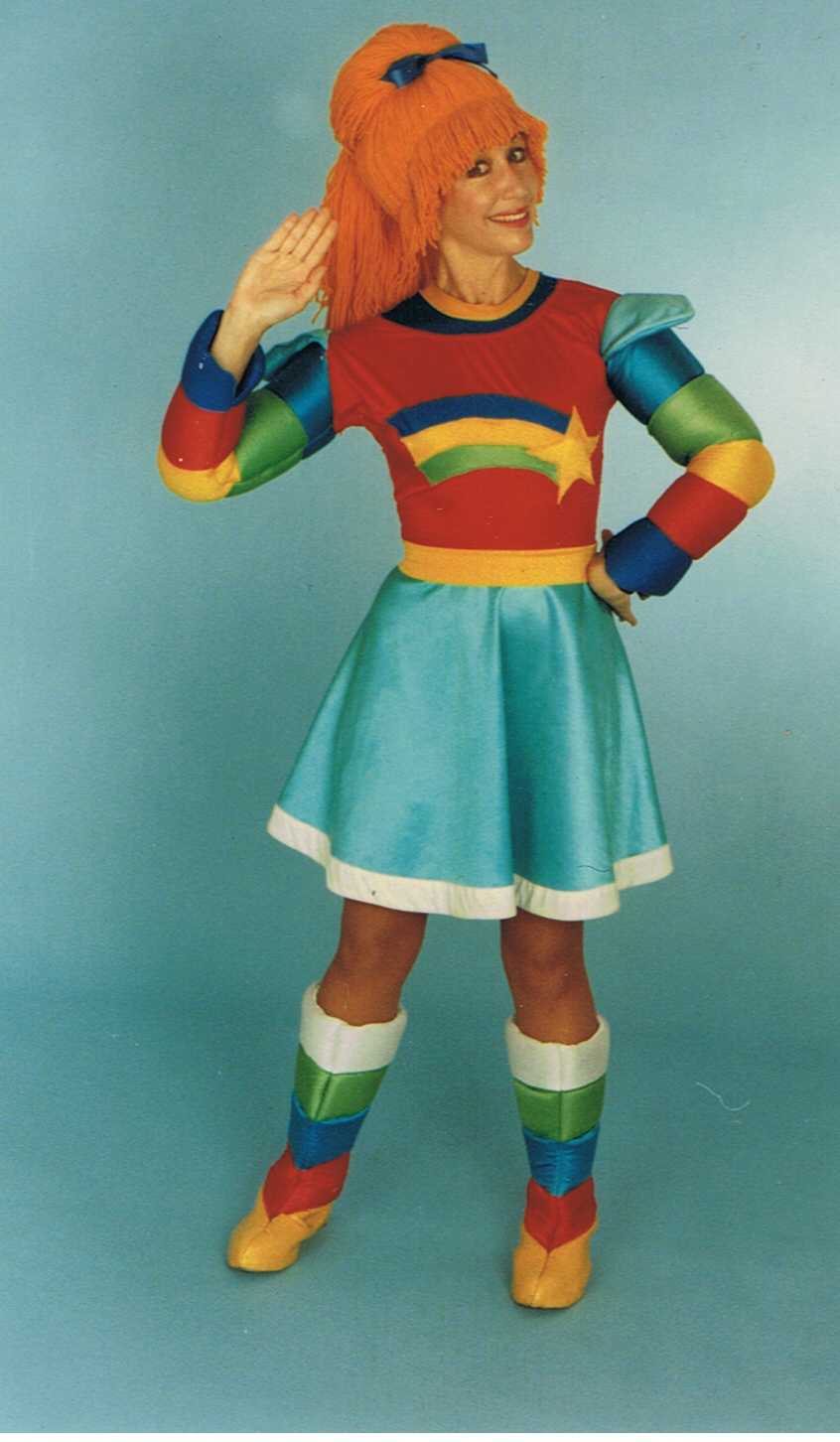