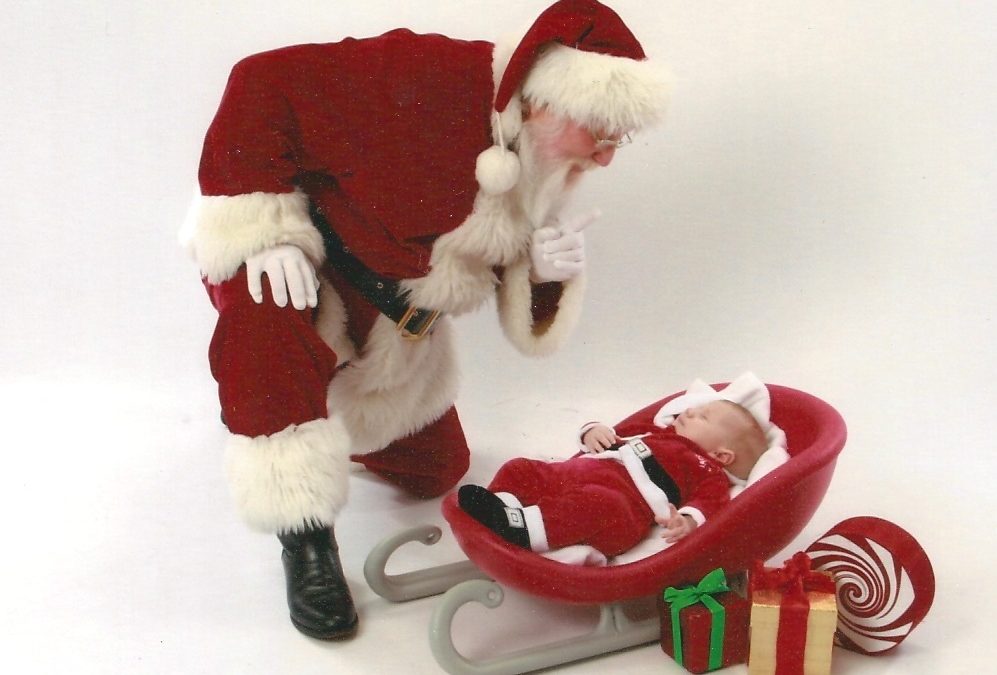 “There is a huge demand for real bearded Santa Clauses. They just look so much better than Santa’s with fake beards. Also, we have found that kids like to yank the beards of Santa’s to see if the beards are real,” said Robin.

Robin, once a Broadway musical performer, thoroughly understands the business of entertainment, and relates to the world of performance art. Since opening R.T. Clown Inc. in 1985, Robin has formed a deep network of professional actors and performers whom she can regularly call upon to perform at events that range from children’s birthday parties to large corporate holiday parties. Her list of clients is also impressive, including Hollywood stars like Barbara Streisand and Tobey Maguire, and prestigious corporations as United and Delta Airlines, the Ritz-Carlton hotels, Westfield Shipping Centers, and The Jonathan Beach Club.

Because of her deep connections with Los Angeles’ acting community, Robin has successfully created one of the largest networks of authentic bearded Santa Clauses throughout both Los Angeles and Orange counties.

“We really do have an impressive list of wonderful and talented Santa’s that all have real, white beards,” said Robin.

One of R.T. Clown’s real bearded Santa Clauses is a professional actor from Sherman Oaks, who received his degree in theatre from the Los Angeles City College Theater Academy along with a Meritorious Achievement Award from the Kennedy Center.

All of Robin’s Santa’s are members of The Fraternal Order of Real Bearded Santas (FORBS), an Orange County non-profit, member-only organization to promote the positive image of Santa, while serving the community by providing Santa services for as many community groups and organizations as possible. The group also aims to enhance the spirit of Christmas and the joy of being Santa by fostering the spirit of fellowship among our members with social events throughout the year.

“If you need a real bearded Santa, R.T. Clown is the place to come,” said Robin.