Do You Know the legend of how St. Nicholas Became Santa Claus? 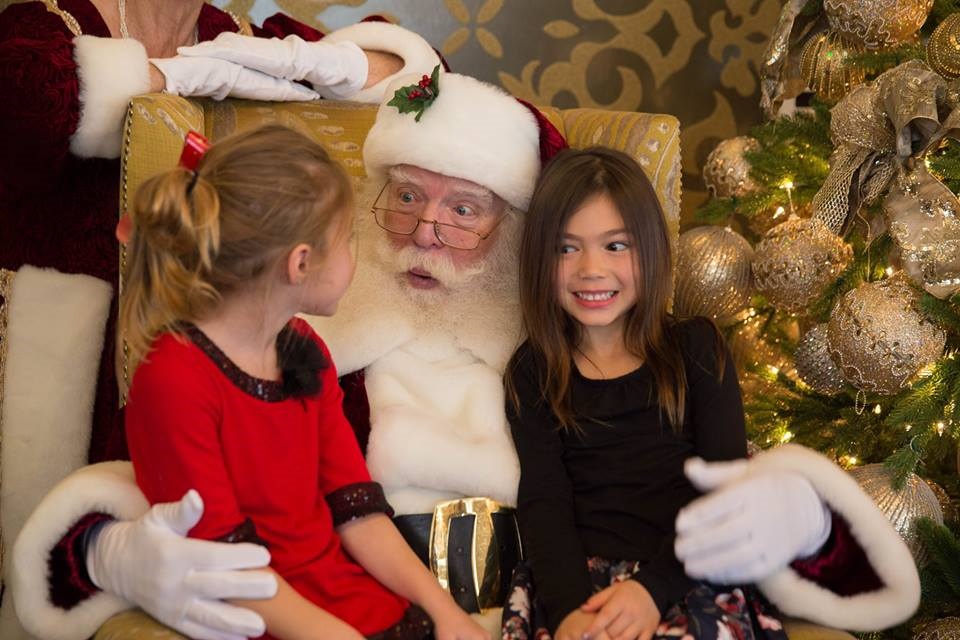 Santa Claus was a Greek Bishop

By most accounts, the original image of Santa Clause evolved out of a well-known Bishop from the Greek Orthodox Church, around the 4th Century A.D. Bishop Nickolas lived in an area called Myra, an ancient Greek town that today is in the Antalya Province of Turkey. It was a fertile region right on the Myros River near the Aegean Sea. The story goes that Bishop Nickolas (later canonized as St. Nicholas) was a wealthy man after inheriting lots of money from his parents after they died. However, instead of taking his wealth to selfishly travel the world, or attend countless parties, or even fraternize with endless numbers of women, St. Nicholas used his money to build a reputation for helping the poor and giving secret gifts to people who needed them.

Stockings and Gifts from the Chimney

The stories of St. Nicholas slowly grew, as did the myths and legends surrounding his name. So, truthfully we will never know just what exactly is true or not. However, there is one famous story of how St. Nicholas helped create the custom of hanging stockings in order to get presents.

The story goes that basically there was a poor man who had three daughters. Since he was poor, he couldn’t afford a dowry, preventing his oldest daughter from getting married. So one night, old man Nicholas secretly dropped a bag of gold down the chimney, which happened to fall into a pair of wet stockings that were drying by the fire. The pattern repeated itself down the line through all of the daughters. The miracle of presents placed in stocking near the fire grew, and before long, everyone in the small town was hanging stockings to receive a gift.

From Bishop Nicholas to Saint Nicholas

Bishop Nicholas’ kindness became legendary, and eventually the church named him the saint of the old, poor, children, and sailors.

Unfortunately, the Greek Emperor Diocletian exiled St. Nicholas was exiled from Myra, and later put in prison where he died. To this day, one really knows when he died, but many believe it was the December 6th. Even now, this day is considered St. Nicholas feast day in Greece, and in the Italian port of Bari, sailors still carry his statue from the Cathedral out to sea, so that he can bless the waters and so give them safe voyages throughout the year.

From Saint Nicholas to Santa Claus

The legend of Saint Nicholas faded throughout the Dark Ages, but during the Renaissance (1300 – 1700), northern Europe again picked up the legend and combined it with presents for children that celebrated Christmas. Instead of Saint Nicholas, he became known as ‘Father Christmas’ or ‘Old Man Christmas’, and morphed into an old character from stories and plays people had heard during the Middle Ages. Depending on what country or region you are talking about, the name for this character changed. In France, for example, the character was known as ‘Père Nöel’. In parts of Austria and Germany, the mysterious present-giver became known as ‘Christkind’, a blond haired baby with wings, who symbolized Jesus.

By the time this character –whether mythical or historical, arrived to the United States, his name had evolved into ‘Kris Kringle’ (apparently a derivation from the name Christkind). Later, Dutch settlers in the USA took the old stories of St. Nicholas with them and Kris Kringle and St Nicholas became ‘Sinterklaas’ or as we now say, ‘Santa Claus!