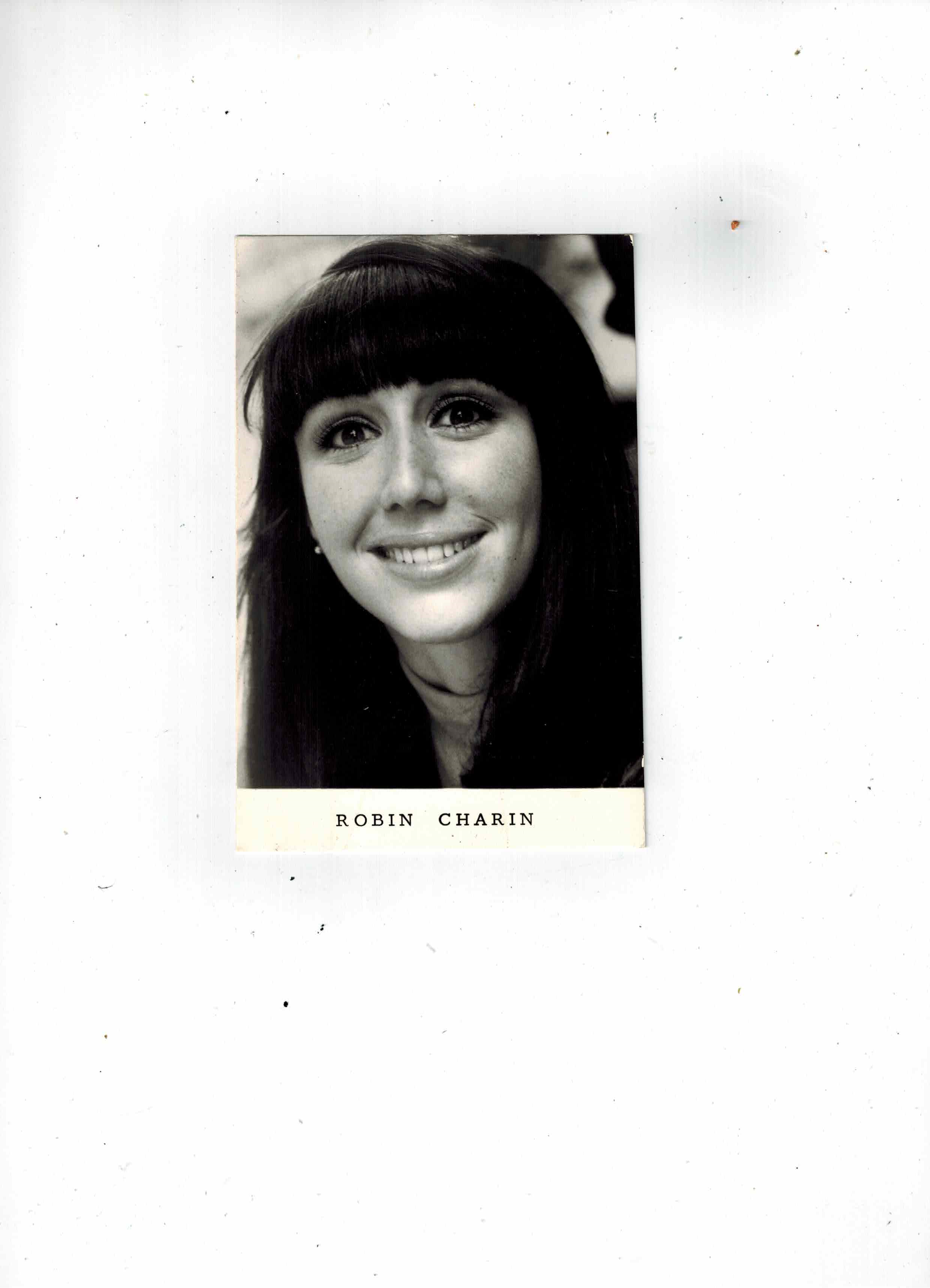 35 years ago, Robin Charin had an idea. Inspired by the gigs of her past, Robin decided to create and run her own career. For most of her life she was an actor and performer. Taking her talents from small stages to huge theaters, from a crowd of 50 to a crowd of thousands. With all of this experience under her belt, Robin made a decision to harness her talents and abilities and make some good money.

Robin started her company in The Valley of Los Angeles by performing as a clown at children’s birthday parties. She went by the name Robin the Clown. As her business started to pick up speed, Robin had to add on some more performers to help her out on jobs. With her company located in LA, it wasn’t very hard for her to find actors looking for work. Once the gigs became steady and the work flow was heavy with many actors performing at many parties, Robin had to open up an official office and hire some employees.

Thus R.T. Clown, Inc. was born. Robin moved her business to Manhattan Beach in the South Bay of Los Angeles. She hired a few in-office employees and the company continued to expand. Nowadays R.T. Clown, Inc. mainly conducts private and corporate parties such as, company picnics, holiday parties and school shows. With a whopping 118 shows in just the month of July of this year, Robin shows no sign of slowing her company down.

From a small start of performing as a clown in The Valley, Robin Charin made a name for herself as the leader of private and corporate party planning in Los Angeles, Orange County and Long Beach areas.

35 years ago Robin had an idea and turned it into a successful reality.